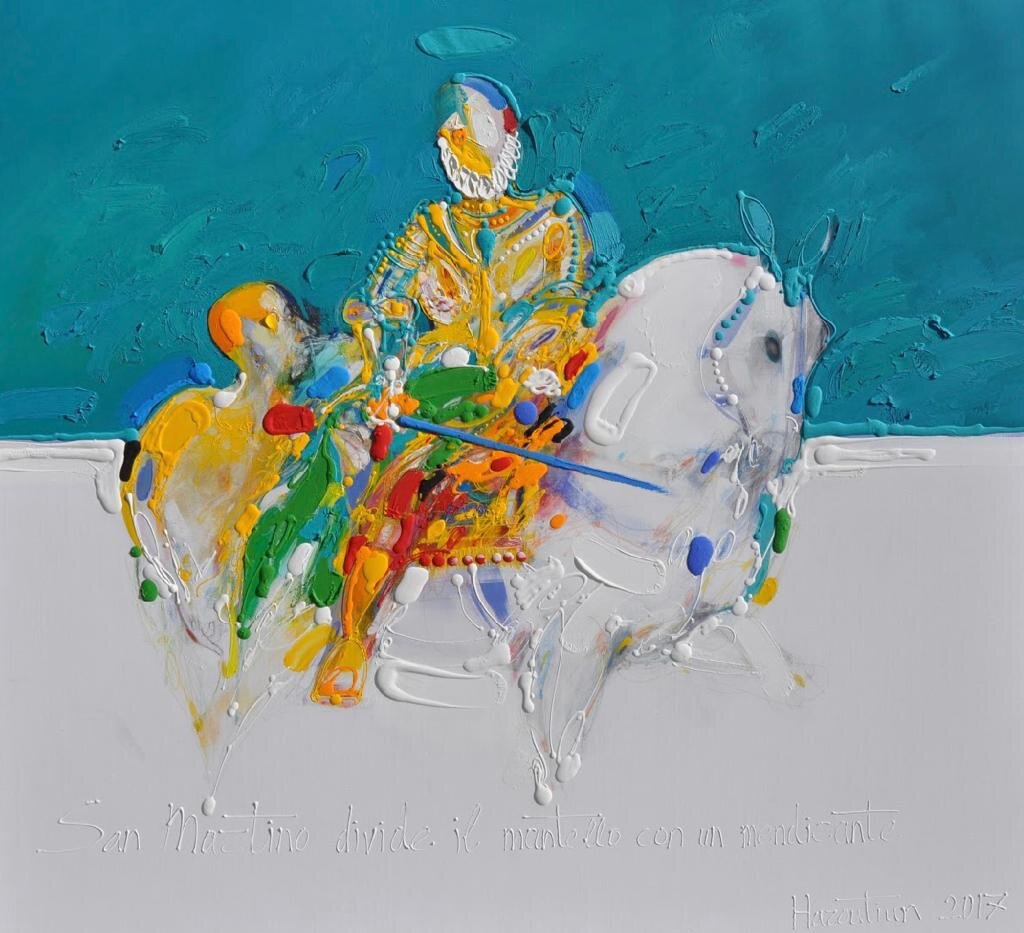 Painter Harutyun Hakobyan was born in 1962, Leninakan, Armenia. He is a member of the Artists’ Union of Armenia and “Momik” cultural union. Harutyun got invited to exhibit his work at multiple galleries in Yerevan, Dubai, Bayreuth, New York, Tehran, Amsterdam, Warsaw, Paris, and Moscow. The metaphysical art of Harout Hakobyan spans periods of time from pre-Renaissance (shown in his sketches after Leonardo da Vinci) to the 21st century. Through his visions, contemporary new-style images are set against ancient structures, while angels, ignoring time, bring their beneficent charms. Time-bending visions, uniting ancient and contemporary worlds, while angels smile. In Harutyun’s paintings, we discover the eternal and mystical in our midst.

Learn more
Buy as a gift

Other works by artist 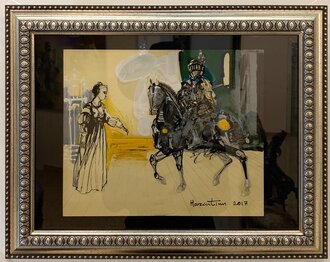 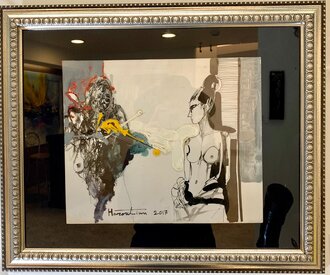 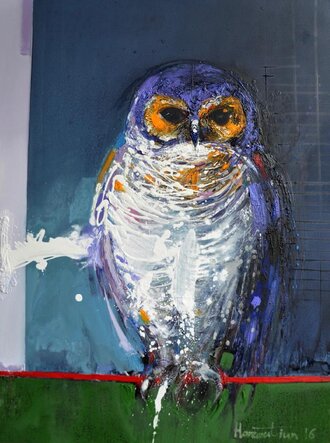 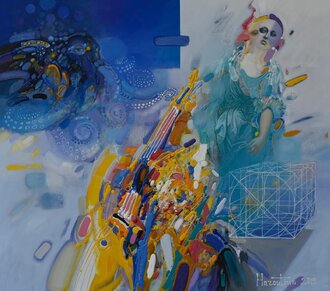