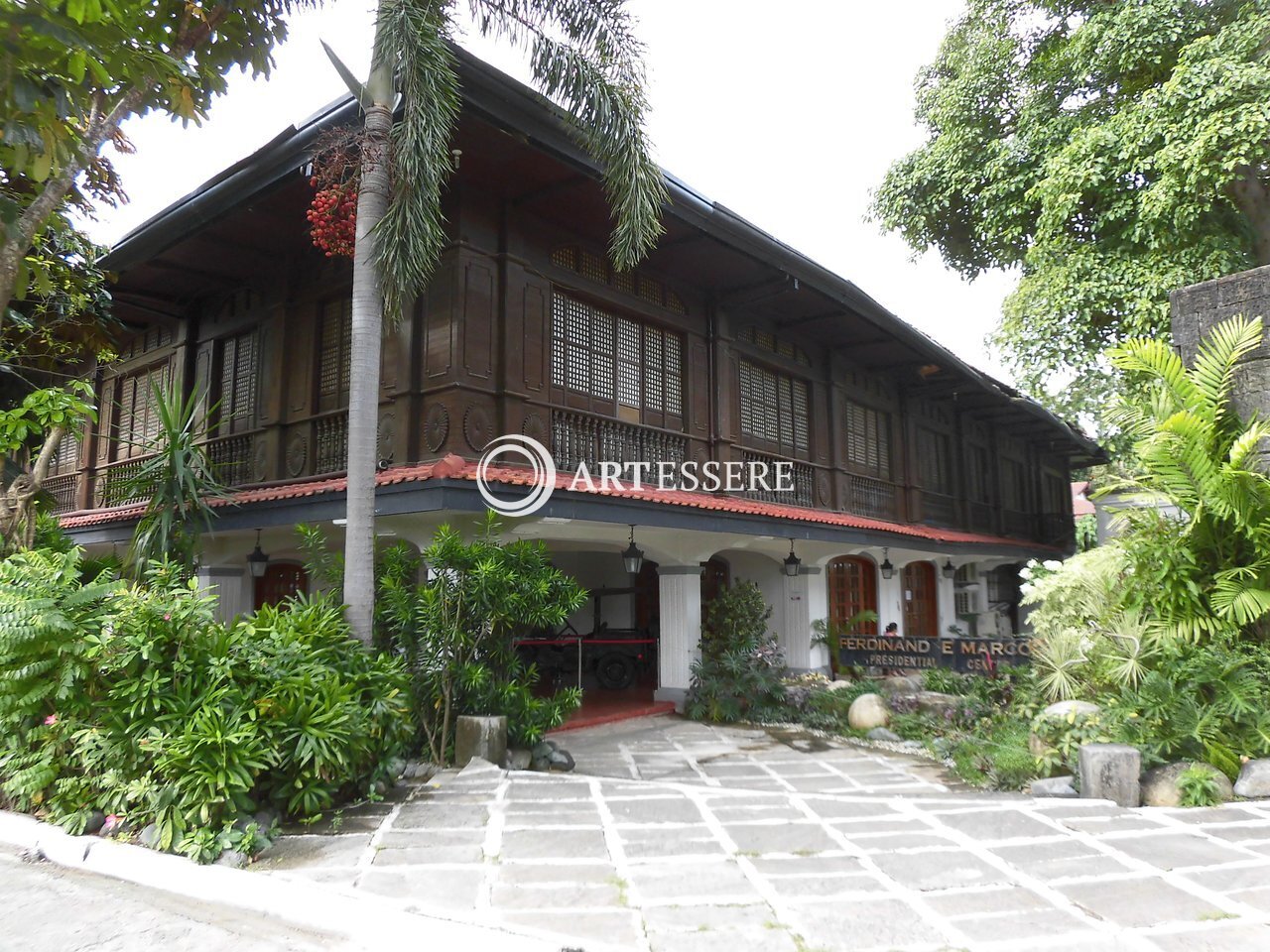 The Ferdinand E. Marcos Presidential Center is a museum situated in Batac, Ilocos Norte dedicated to former Philippine President Ferdinand Marcos which also hosts the cenotaph of the former President. The museum shows memorabilia of the late president, from his stint in the armed forces down to his presidency. The large cenotaph which contains the glass-encased coffin in which the widely believed embalmed body of Marcos was on public display shortly after his remains were brought in Ilocos Norte from the United States in 1993[1][2] until his body was re-interred at the Heroes' Cemetery in Taguig on November 18, 2016. A wax replica of Marcos remains to be displayed inside the glass coffin.