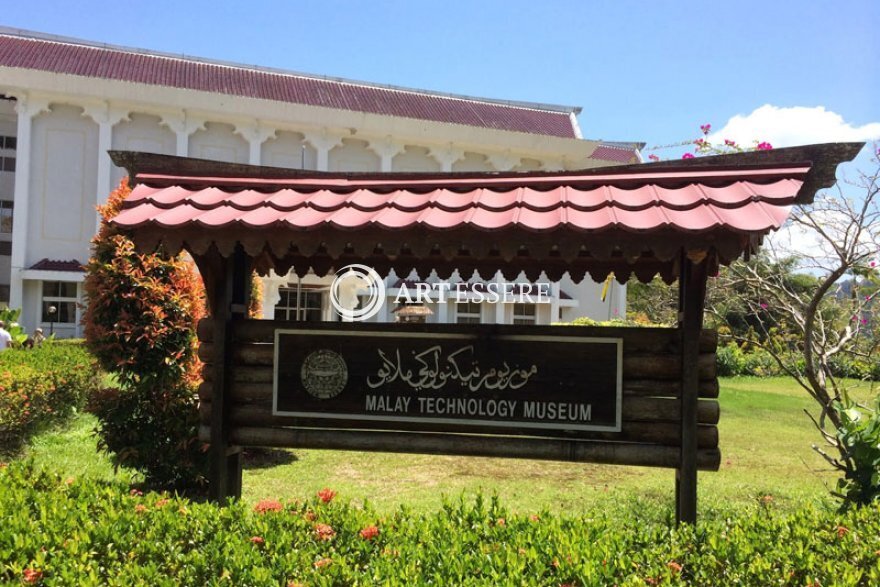 The Malay Technology Museum (Malay: Muzium Teknologi Melayu) is a museum located in Kota Batu, Bandar Seri Begawan, Brunei-Muara District, Brunei. It is situated next to the Brunei Museum. The building was donated by the Royal Dutch/Shell Group of companies, in conjunction with the Sultanate's independence in 1984. The museum was officially opened by His Majesty the Sultan on 29 February 1988. Featuring how things were done in ancient times, there are displays in boatmaking, fishing, metalworking and goldsmithing.The museum has 3 exhibition halls: