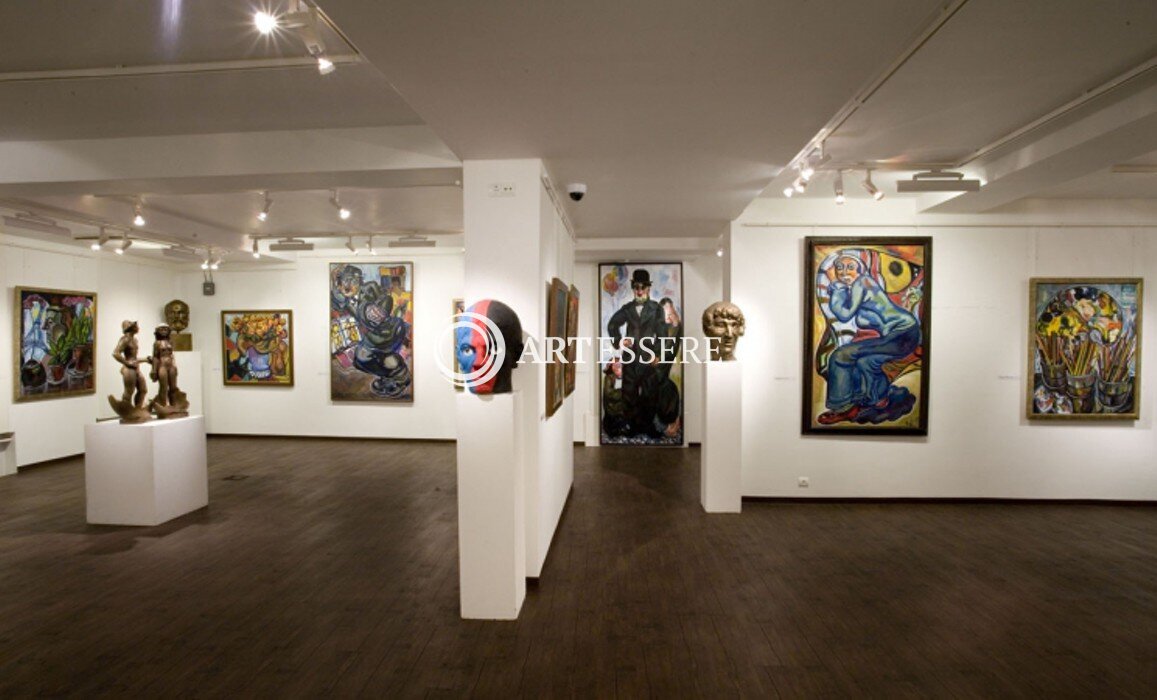 Moscow Museum of Modern Art is the first state museum in Russia that concentrates its activities exclusively on the art of the 20th and 21st centuries. Since its inauguration, the Museum has expanded its strategies and achieved a high level of public acknowledgement. Today the Museum is an energetic institution that plays an important part on the Moscow art scene.

The Museum was unveiled on December 15, 1999, with the generous support of the Moscow City Government, Moscow City Department of Culture. Its founding director was Zurab Tsereteli, President of the Russian Academy of Arts. His private collection of more than 2.000 works by important 20th century masters was the core of the Museum’s permanent display. Later on, the Museum’s keepings were enriched considerably, and now this is one of the largest and most impressive collections of modern and contemporary Russian art, which continues to grow through acquisitions and donations.

Today the Museum has five venues in the historic centre of Moscow. The main building is situated in Petrovka Street, in the former 18th-century mansion house of merchant Gubin, designed by the renowned neoclassical architect Matvey Kazakov. Apart from that, the Museum has three splendid exhibition venues: a vast five-storey building in Ermolaevsky Lane, a spacious gallery in Tverskoy Boulevard, the beautiful building of the State Museum of Modern Art of the Russian Academy of Arts, and Zurab Tsereteli Studio Museum. 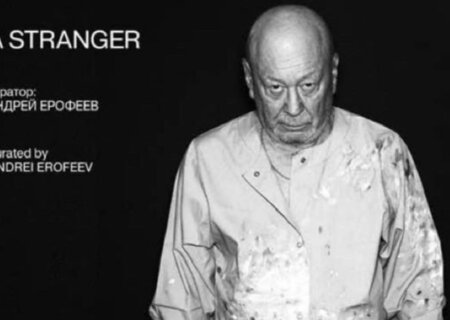 Oleg Tselkov and Artessere Come Together for Major Retrospective in Moscow 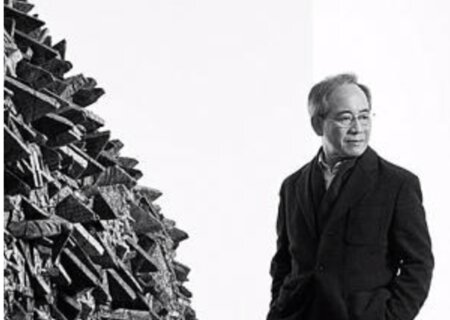