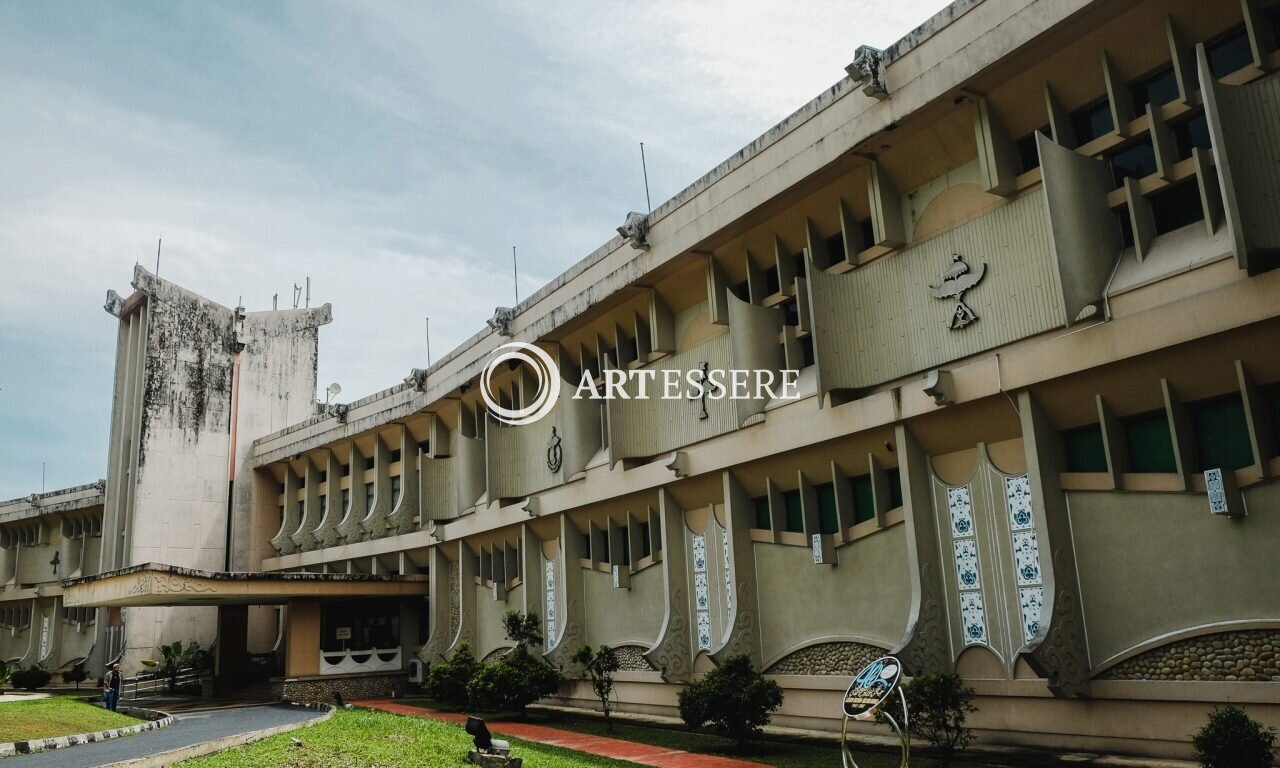 The Brunei Museum is the national museum of Brunei located at Kota Batu near the capital city of Bandar Seri Begawan. The museum has exhibits of Islamic art, historical period of the 16th century and archaeology and ethnography. It is the largest museum in Brunei. The museum will reopen by the end of 2020 from its temporary closure due to a severe termite infestation since 2014.

The museum published the first Brunei Museum Journal, an academic journal in 1969, which is an annual feature now.

he museum building has elaborate carvings and designs which are traditional Malay, akin to the designs on the Tomb of Sultan Bolkiah, ruler of the Brunei Sultanate in the 15th century. The museum has a number of galleries such as Islamic-art gallery, a natural history gallery, and a gallery to hold temporary exhibitions. The History gallery is where the displays relate to the history of Southeast Asia with relevance to Brunei from the time of the Spanish and Portuguese occupation in the 16th century.

Exhibits of the history of the ancient period of the Negara Darussalam and the latest period are part of the history gallery. Exhibits cover traditional life pattern of the many communities in the country, and of the natural history of its flora and fauna. The 9th and 10th centuries exhibits are pottery from Iran and Central Asia, blown glass from Egypt and the Levant, a miniature manuscript of Quran, woven textile, gold ornaments, the ceremonial cannons used within the country, and weaponry of the sultanate.

Most artefacts are the personal collections of the Sultan of Brunei including the silver and gold coins collected from a broad spectrum of the Islamic world. Another notable exhibit is a display titled "The Spirit of Budo: The History of Japan’s Martial Arts" which consists of replicas of the suits of armour and weapons used in Japan during the 8th to 14th centuries. There is also a display of the oil industry in Brunei created by the local Brunei Shell Petroleum, which shows discovery of oil, as it has significant impact on the economy of Brunei. Exhibits of large size are on display in rooms at the back of the museum building in the park area. The administrative and technical sections of the museum are located in the basement floor.