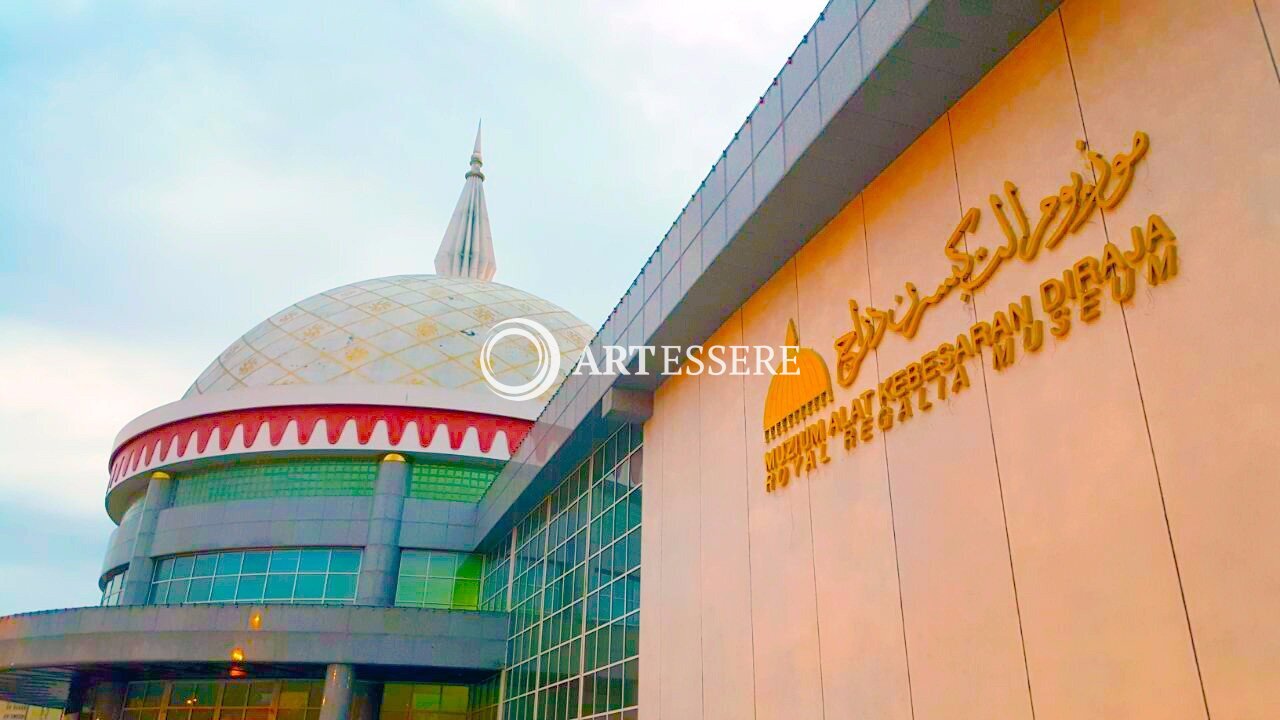 The Royal Regalia Museum (Malay: Muzium Alat Kebesaran Diraja), previously known as the Royal Regalia Building (Malay: Bangunan Alat Kebesaran Diraja), is a museum located in the heart of Bandar Seri Begawan, the capital of Brunei. It mainly houses the regalia of the Sultan and the royalty, as well as exhibits related to the commemorations of the Silver and Golden Jubilee celebrations of Sultan Hassanal Bolkiah's rule of Brunei. It was officially opened on 30 September 1992 by the Sultan himself.