Treasure Chamber of the Principality of Liechtenstein 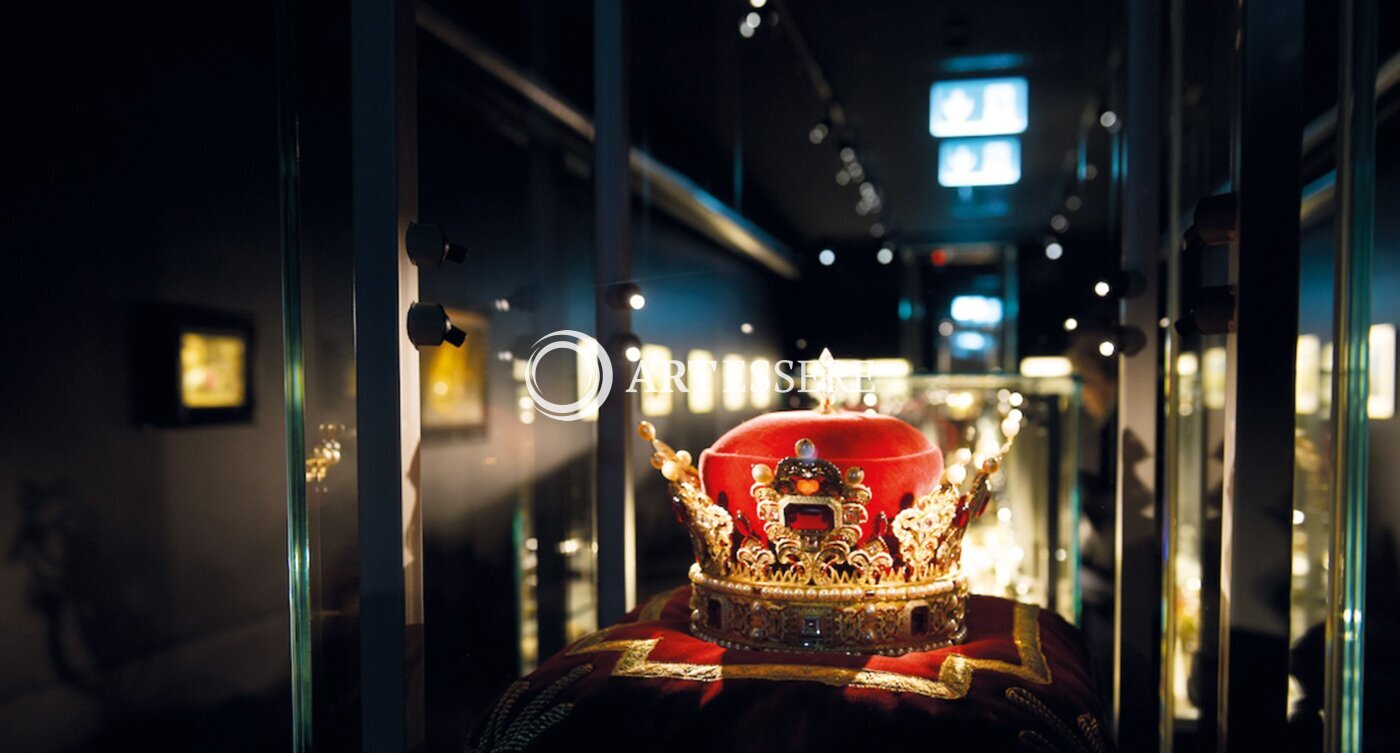 "Liechtenstein treasure trove" that is unique to the Alpine region museum opens its doors to the general public. A treasure trove of shows mostly unique pieces of art and other princely collections. Thanks to the generosity of the prince's family, a small representative selection of its masterpieces transferred to the treasury.

Family of Liechtenstein, with its 800-year history, is not only one of the oldest dynasties, but also has one of the oldest and continues to enrich the collections of the world. For over 400 years it collects rarities. Paintings by old masters and a collection of weapons used worldwide fame. Exhibited exhibits a representative selection of such masterpieces of the princely collections, as works of art made of precious materials, painting, historical luxurious Weapons, cutlery, representative gifts princes presented to kings and emperors such as Frederick II the Great and the Emperor Joseph II.

Especially remarkable is the rich collection of Russian Easter eggs imperial times, probably the best outside of Russia. Along with the famous egg "apple blossom" of the firm of Carl Faberge, you can view other valuable golden Easter eggs Faberge jeweled, and the work of goldsmiths, Paul and Alexander Ovchinnikov Akimovich Edward Tillander. Among the exhibits there are precious gold and silver easter eggs with amazing enamel. In addition, presented unusual Easter egg made of porcelain and glass imperial manufactories, including so-called "egg king and queen" that the royal couple annually ordered in very limited quantities as gifts at Easter VIPs.

Treasure Chamber of the Principality of Liechtenstein