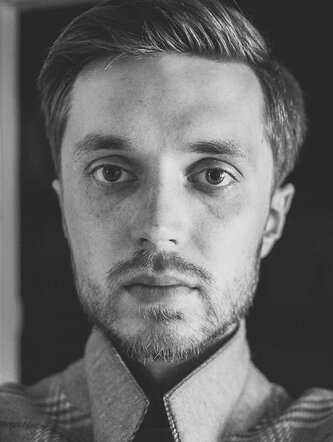 Andrew Anro is a contemporary Belarusian artist, photographer, author of the book “21 glasses. Yogesh’s stories recorded by Anro’’.
He was born in 1987 in Smarhon. In 2007, he graduated from the Moscow College of Creative Industries named by L. B. Krasin in «Advertising faculty.
Until 2012, the main line of development in the art of Andrew Anro was photography. The first series of his works was called Dissomnia, in which the artist reinterpreted the images of the characters of Belarusian folklore.
Later, he turned to painting, creating ‘’The Lost’’ series, based on portraits of missing people. In his next project — Face in the Shadows, Andrew Anro, using figurative painting, visualized images of famous politicians under the prism of mythology. And in 2015, in the graphic cycle New World, based on images from the magazine of the same name, which was published in the late 1980s, he began to explore the theme of Soviet utopia and nostalgia for it in modern post-Soviet society.
Since 2018 he has been a member of the ‘’XX’’ group, together with Vasilisa Palyanina. In 2019, he became a ''Gaude Polonia'' fellow in Warsaw. 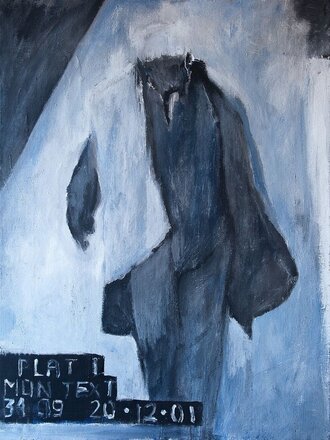 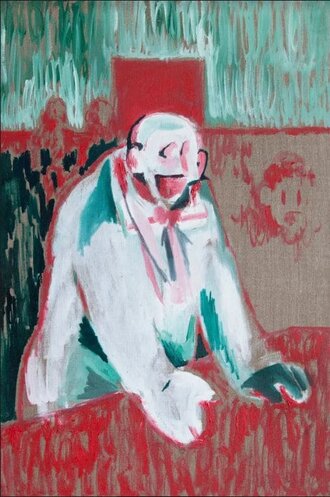 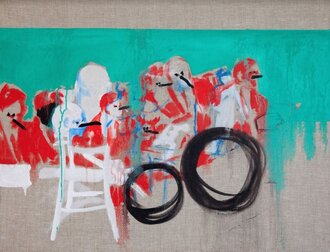