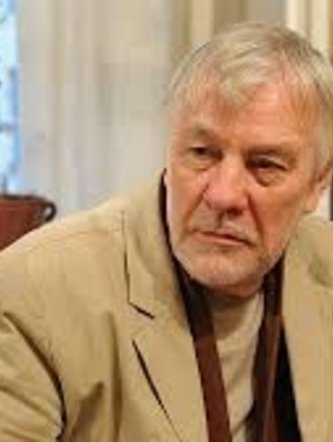 Vladimir Afanasyevich Ovchinnikov was born on 4 October 1941 in the Perm region. He  was always trying to find other, non-standard for his time, ways in art. He worked as an assistant of the painter-decorator in the Kirov Theater, and later - in the Hermitage's service stuff department, together with other young artists and writers.

By the beginning of the 1970s, the artist developed his own style, combining “Sots Art” (Socialist Art) and “Ironic primitive”.

In the winter of 1971, the artist organized one of the first so-called “apartment exhibitions” in the post-war Leningrad in his workshop on Kustarny lane. The participants of the exhibition were artists, working outside the official system, like Vladimir Ovchinnikov. The result of the exhibition was an acquaintance with future associates and like-minded persons and removing the artist from his workshop "for misuse". Since the mid1980s the artist’s exhibitions took place in the USA, European countries, China.

Vladimir Ovchinnikov - one of the founders of the Leningrad “unofficial art”, a participant of the “rigging exhibition” in the Hermitage in 1964 and one of the organizers of the first unofficial artists’ exhibition permitted by the official authorities in Leningrad – in the Gaza culture house in 1974 and in the Nevsky culture house in 1975. These were the exhibitions where an ordinary spectator could see the trends of contemporary art for the first time, from abstraction to surrealism, in Russian art never even suspected existed. These exhibitions, just like the Moscow "bulldozer" exhibition, caused a cohesion of the artistic underground.

Ovchinnikov's fame was brought by paintings combining the “magical realism” of the landscape and the everyday genre with some elements of the traditional religious iconography (angels and biblical scenes among the gloomy city corners and railway stations).

The artist was an active member of the Academy of Modern Art of St. Petersburg. In 2011, a large personal exhibition of Vladimir Ovchinnikov took place at the Museum “Erarta “in St. Petersburg. 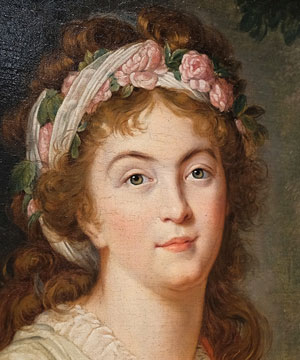 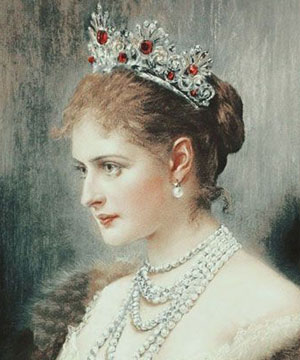 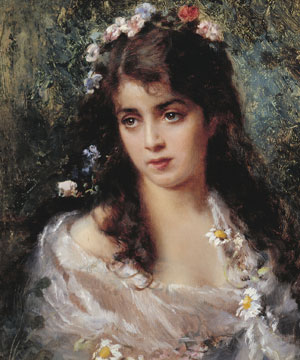 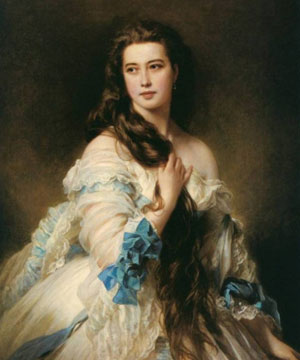