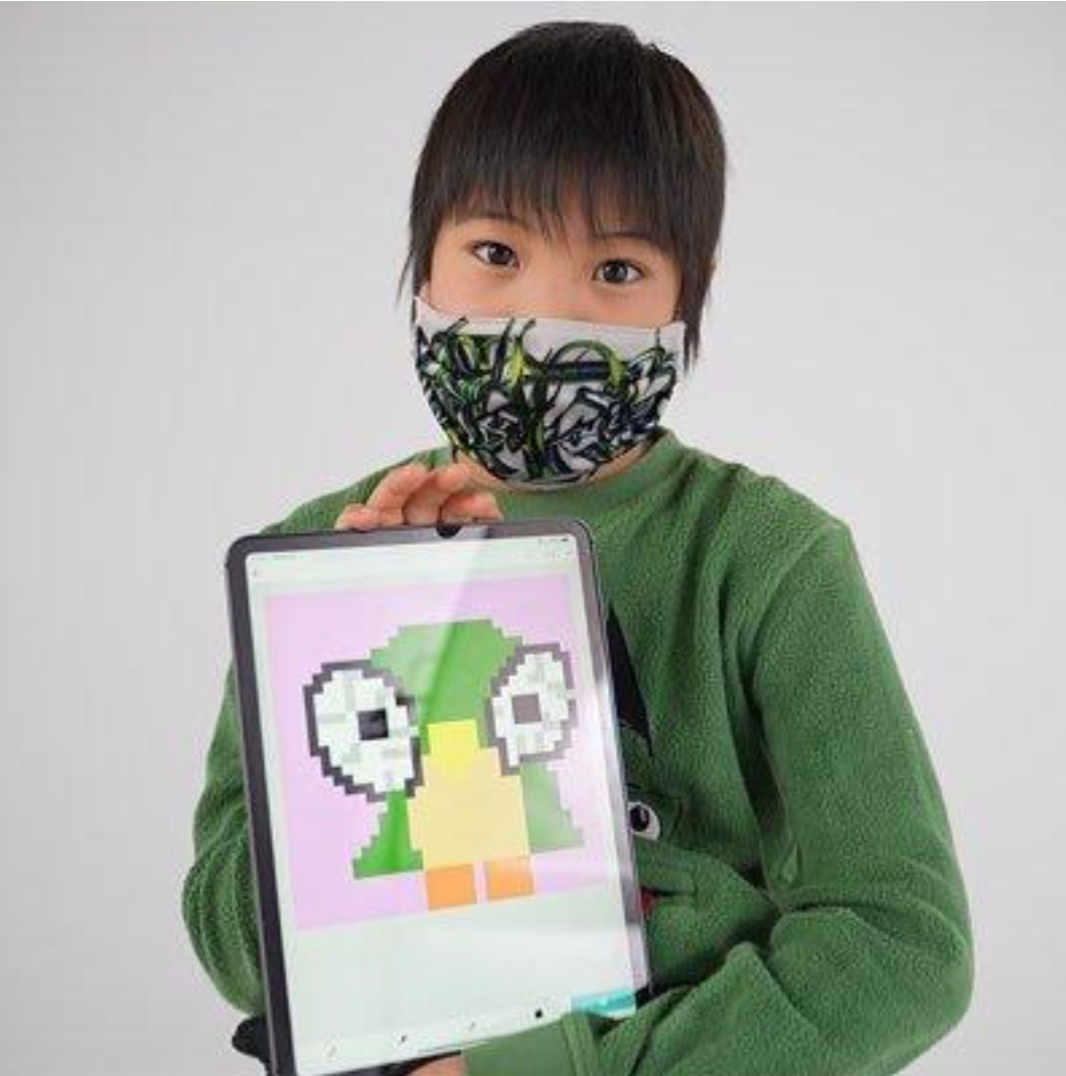 Japanese animation studio Toei Animation announced last week that it will produce an anime based on the NFT art collection of nine-year-old artist "Zombie Zoo Keeper." Zombie Zoo Keeper created his collection Zombie Zoo as part of a research project during summer vacation. With the help of his mother he began selling the art as NFTs, with celebrities such as DJ Steve Aoki purchasing the pixel artwork. The artist is expected to quickly become a star in the Japanese NFT world, having created over 200 NFTs for sale on the online marketplace OpenSea and being selected by Forbes as one of the “2021 Forbes Japan 100”. Toei Animation plans to release the Zombie Zoo project this spring, with further plans to expand the animated series based on NFT artwork.

Zombie Zoo Keeper is just one of a variety of children who have found success in the world of NFTs, with young artists earning hundreds of thousands of dollars by selling their own unique pieces. The presence of young artists in the NFT world showcases diversity of artists and the accessibility to opportunities that the sector fosters, and while some may have concerns about children so young taking part in online and high-earning activity, there are sure to be many more budding artists who take advantage of this new arm of the art world.