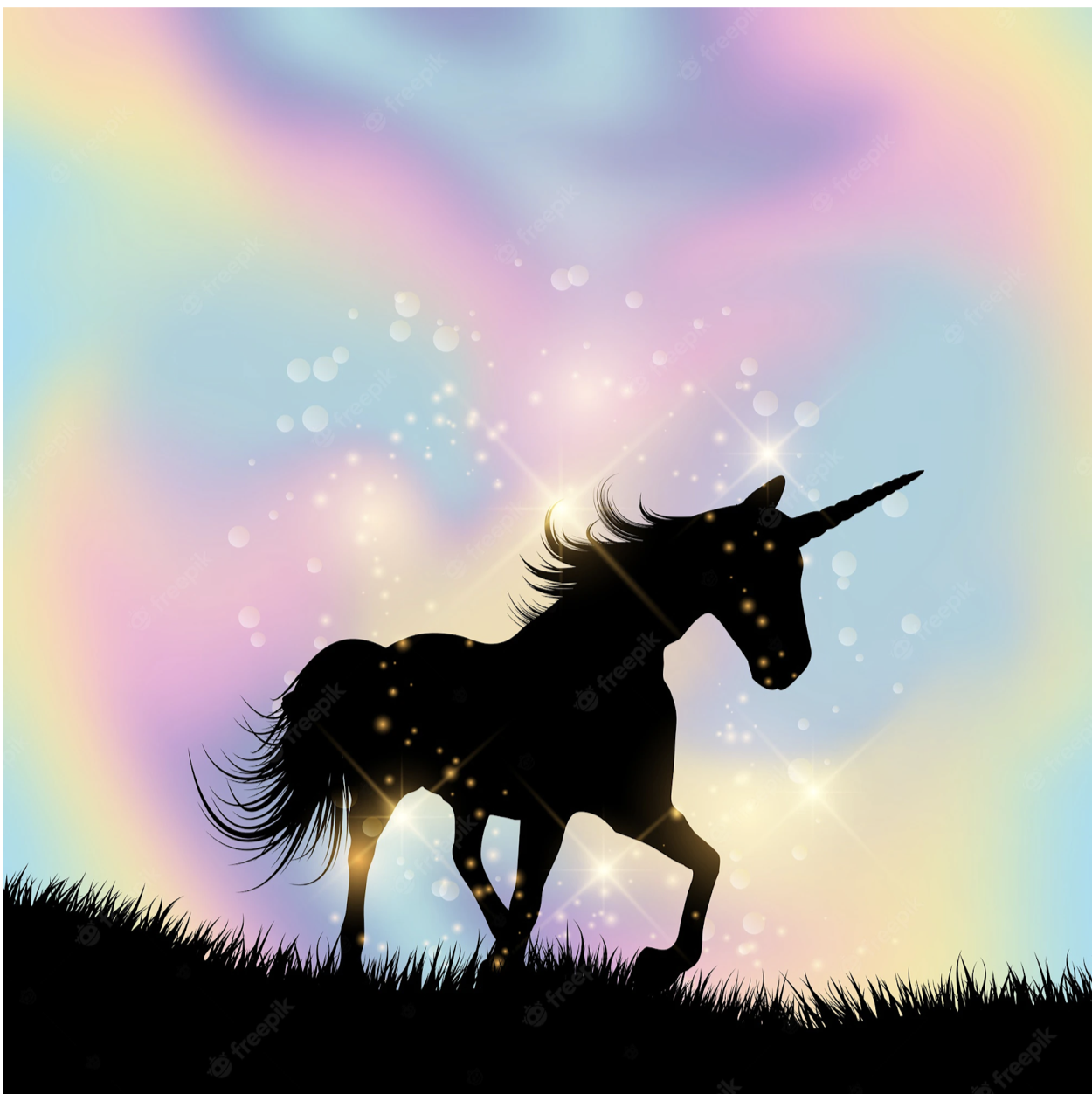 What does this move mean?

Ebay is most likely the most significant marketplace out there, with a history and reach that exceeds even that of giants like Amazon. Known Origin is an NFT marketplace with an impressively active community, known for its high standards of artwork valuation, impressive royalties for artists, and gracious commissions (like 2.5% fees for second sales and resales).

Known Origin, despite its relative newness to the field (it was introduced to the world in 2018) has promising potential. Its sales may be in the millions, with only 62 NFTs sold this week, but it's worth keeping in mind how quickly projects in this field can show amazing growth. Although it's only a few years old, Known Origin is one of the oldest projects of its kind.

The fact that it's only been around for a relatively short time isn't a sign of weakness: recall that the price of the YFI token went from $3 to $43,000 in just two months. Here's the World Economic Forum with a bigger picture:

"In one year, the value of digital assets tied to DeFi smart contracts grew 18-fold, from $670 million to $13 billion; the number of associated user wallets grew 11-fold, from 100,000 to 1.2 million; and the number of DeFire-related applications increased from 8 to more than 200.

This growth, in turn, has attracted private and public sector interest."

So it’s probably worth not underestimating Known Origin. It wouldn't be an exaggeration to say that despite Known Origin's relative newness, its high standards and reputation mean that Ebay has acquired more than just another startup. It's a merger of two great projects that will strengthen each other, with significant consequences for the industry that will undoubtedly include increased sales, efficiency and productivity. And how?

Ebay, despite its fame and thanks to its omnipresence, has reached a point where many of the goods purchased there may very well come from an unknown source, turn out to be counterfeit, or not meet one's standards. Ebay offers little justice to those who didn't get what they expected.

In its defense, however, Ebay is known for launching projects to increase the transparency and verifiability of its products. This new step, which includes NFTs and their excellent traceability and authenticity, will undoubtedly help everyone involved and win over users.

Keep up with the blog on Artessere to stay in the know about the latest events, exciting new developments, and new players with unicorn potential!