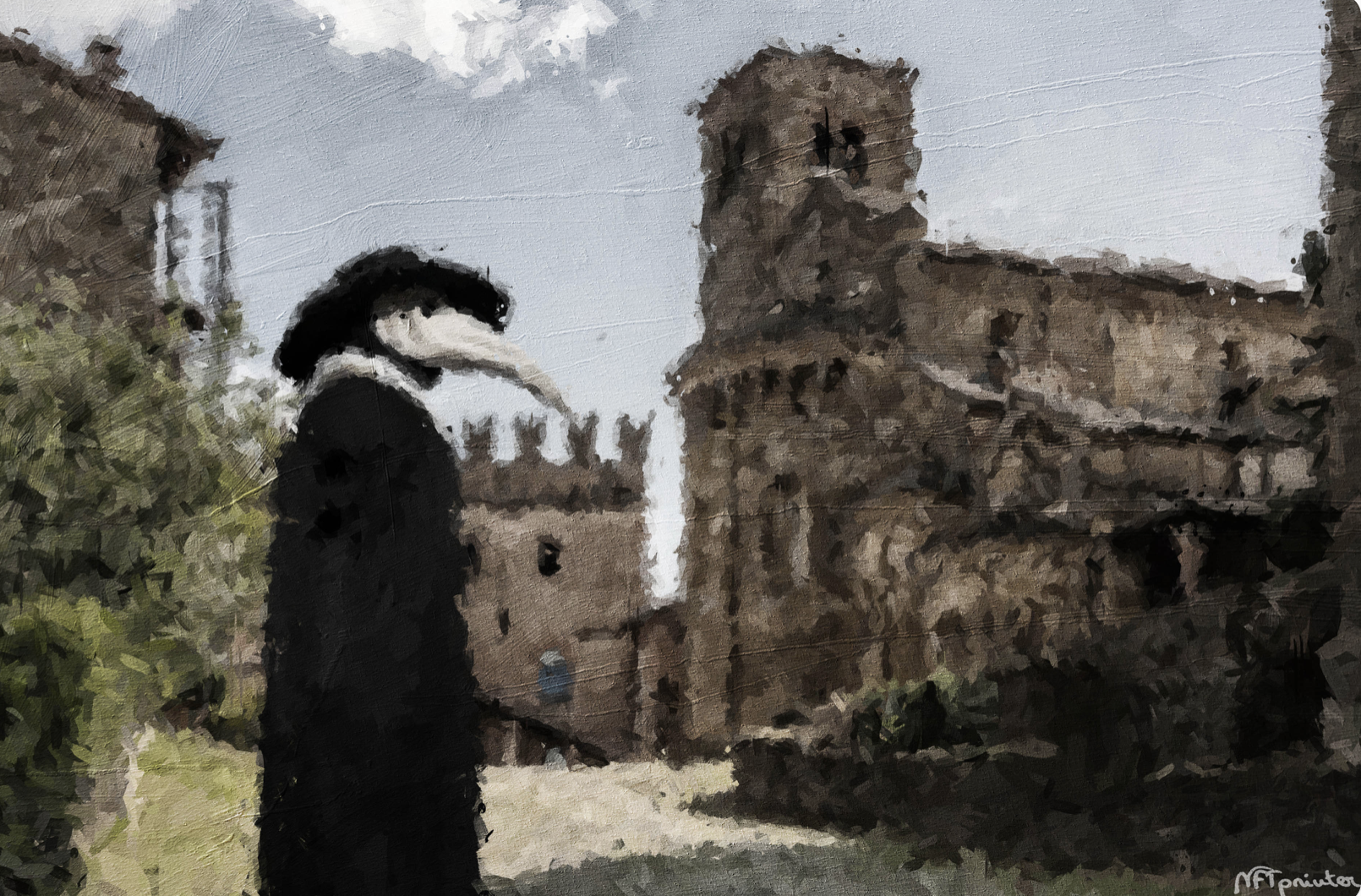 Every now and then you’ll see headlines that will, unless you’ve been a part of the crypto world for a while now, make your hair stand on end.

It's not like that thought hasn’t crossed anyone’s mind before: "Is Bitcoin Dead?" is such a popular headline, and its uncontrollable terror is so contagious that there's even a website called https://www.bitcoinisdead.org/

that collects every case in which some newspaper/resource has mourned and buried Bitcoin, said goodbye, and moved on. It’s a long list.

Bitcoin, especially in the early days, had to hear a lot from critics, from a simple motto like "Bitcoin is a joke" or "Bitcoin is based on the blockchain pipe dream" to "Bitcoin, The Biggest Bubble In History, Is Popping". The author's job here is to do everything possible to make the reader feel that the message is real. Whether it's factually correct isn't really relevant.

Bitcoin is still quite alive, with all the necessary updates happening, network scaling, and hundreds of millions of users, their numbers growing, right now at a price point of $20,000 after starting at a tenth of a cent per coin. Here's an uncharacteristically optimistic article from CryptoPotato that briefly describes the moment the Bitcoin story began IRL, so to speak, so you can visualise how far it’s come (certainly not to stop now):

"Exactly 10 years ago today, the first market transaction for Bitcoin took place. At that time, 5,050 BTC were sold for $5.02. It's been a very exciting 10 years, and it's probably safe to assume that there will be a lot more excitement to come. With the halving of Bitcoin only a few months away, the entire community is waiting to see what impact this will have on the price and everything related to it."

And yet, anyone without journalistic skills to investigate the truth can easily form the opinion that Bitcoin is definitely no longer with us. We’re starting to see the same pattern in the NFT world.

There are many explanations for this. They range from the fact that the human psyche panics very easily because this is the basis of our survival, which is why news are almost always bad (that’s good for the ratings), to the fact that the existence of Bitcoin is very annoying for banks and governments, which happen to own a large part of the media.

When you see multiple headlines about NFTs falling off a cliff, ceasing to exist as a concept, or finally going back from hero to zero, should you go into blind panic?

Well, if history has taught us anything, it's that in the world of cryptocurrencies, what goes up must come down, and go back up. The market is also completely unpredictable, but it's based on crowd psychology. This means that it always forms cycles of hype that eventually reaches a peak, then follows panic-selling that also inevitably reaches a bottom, which is when smart investors buy (they're the ones who trigger the panic by selling at the top, coincidentally).

At Artessere, we recommend getting smart, reading about market cycles, and following this blog to stay informed, in control, and thus safe(r).