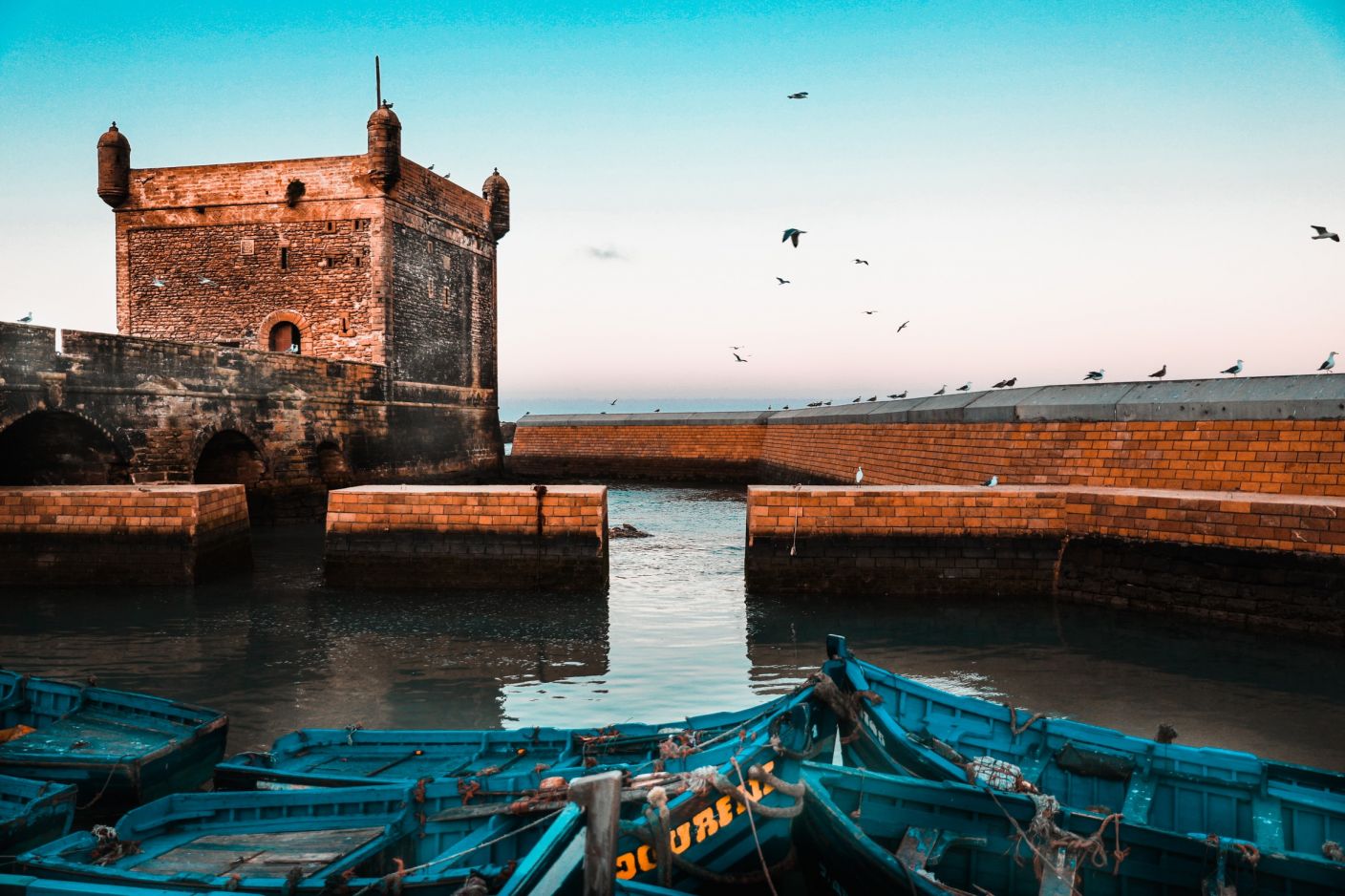 Currently located at the Al Maaden Museum of Contemporary African Art is a collective exhibition celebrating the small port town of Essaouira and its resident creatives. Presenting works from over 20 Essaouirian artists, the exhibition explores how a small town far away from the influence of academic fine art molds itself into its own unique creative scene.

The city of Essaouira grew in popularity as a hippie destination in the late 1960's and early 1970's, with rock stars such as Jimi Hendrix coming there to travel and live, making it a popular destination for both young people and artists who assisted in shaping cultural tourism. While Essaouira’s time as a tourist hotspot did not last, many continued their interest in the style of Essaouira’s painters, some going as far as to stay and open art galleries in the city.

The exhibition, titled Outsiders/Insiders? Artists of Essaouira from the Fondation Alliances and Fundación Yannick y Ben Jakober Collections, showcases a variety of media as well as previously unseen artworks and archives. Connecting the work is the influence collectively drawn from the city, using topics such as daily life, African legends, magic, the universe, and more. There is emphasis put on fluidity and movement amongst the pieces, and while the art is by many separate artists there is an overarching commonality.

The artists of Essaouira are known for their colorful style of painting which would be classified as part of the Naïve art style by many. Over time and amongst the influx of

Western travellers, Essaouirian artists have continued to take their inspiration from Morocco. To this day, painters continue to create their unique styles of works in the city, led by influential artists such as Boujemâa Lakhdar, known as the “dean of Essaouira painters”, whose works are shown in Outsiders/Insiders?.

All artists featured in Outsiders/Insiders? share their ties to Essaouira, a centuries old mix of Arab, Jewish, Berber and sub-Saharan cultures. A long history of different cultures, combined with the fact that the area does not contain any fine art schools, means that all artists are self-taught and use the cultural coexistence of Essaouira to permeate their creative process and express the socio-cultural truths of the region. The exhibition celebrates the uniqueness of both this place and the effect it has on residing artists, showcasing the vast possibilities of Essaouirian art.

The General Admission price is 70 MAD($7.73) or 40 MAD for Moroccan Residents and African nationalities (proof of eligibility required).