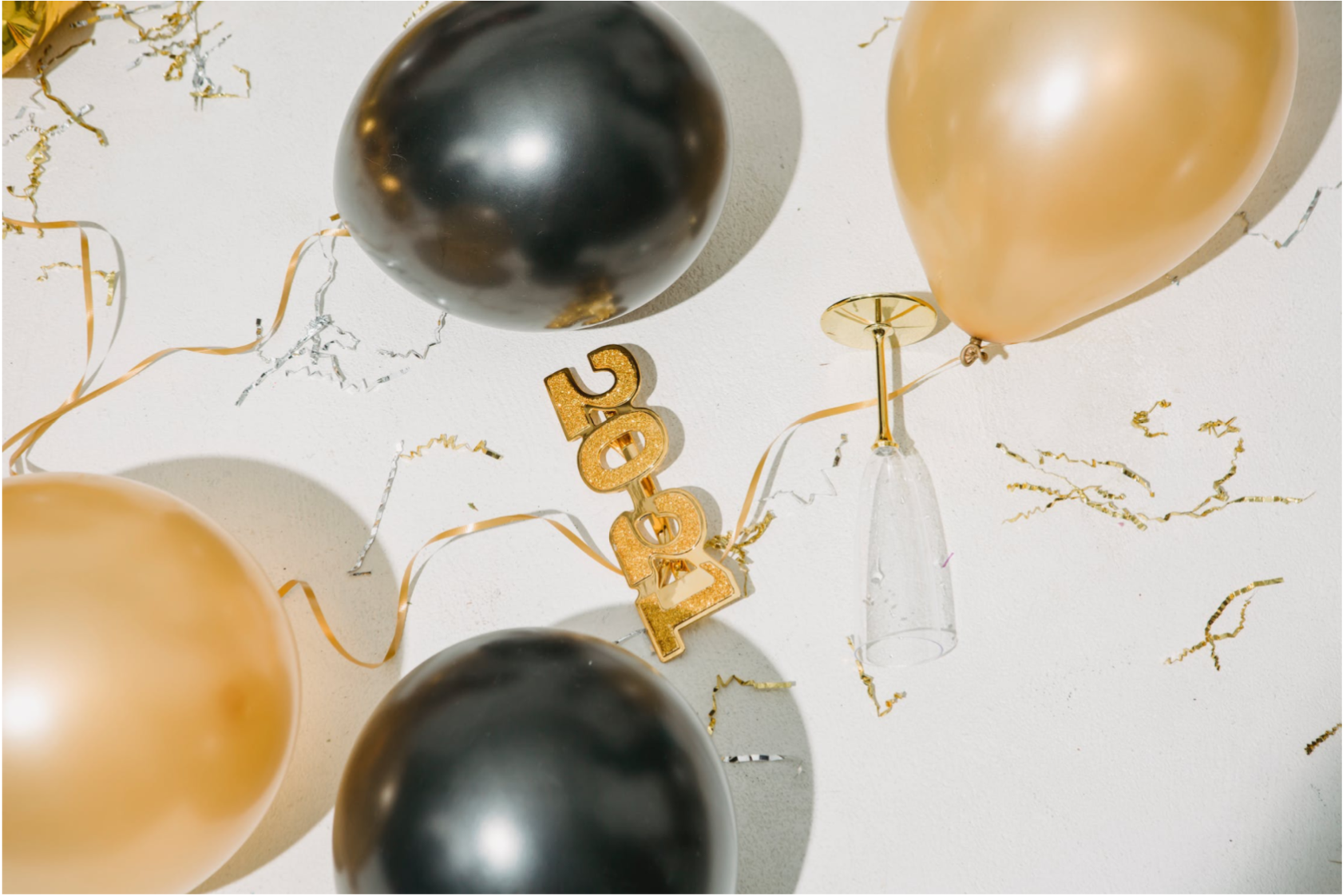 How did NFTs go from a niche online fad to a 41 billion USD phenomenon? Since reaching that staggering number, the market for digital artwork and collectibles is almost the value of the global art market. This trend became mainstream after the sale of a collage by the digital artist Beeple sold in March 2021 through Christie’s for nearly 70 million USD. This was the first sale made of its kind by a major auction house. Quickly after this, celebrities from sports to music began to mint their own NFTs to both take on the hype of the trend as well as build a connection to their fans. Most recently, Melania Trump has released her own NFT.

Other famous NFT collections to go viral this year include Bored Ape Yacht Club and CryptoPunks. Why were these collections so popular? In part, it was due to the icon images that one could obtain with the purchase of their NFT which can be used on social media platforms. This exclusivity led to further gate-keeping; online parties and meetups through thechat platform Discord became linked to NFT purchases.

Who is buying these NFTs and pushing this curve? An analysis from Chainanalysis reported in the Financial Times suggests that a large percentage of these works are in the hands of just a few collectors, who are now sitting on millions of dollars worth of digital art. Reselling ability and cryptocurrency value on the rise mean that many of these collectors are hoping to turn crypto into more crypto through the potential to sell such collectible works later on. However, many new sellers are finding it difficult to even make back their initial purchase price let alone make money from reselling NFTs.

Further, as the metaverse continues to be expanded, companies are creating virtual goods and artists continue to create their virtual works which can be placed in virtual galleries. The question looms about the status of NFTs in the real financial world. In the United States, there is a chance that the Internal Revenue Service, a tax agency, could deem NFTs as collectibles and therefore make them subject to capital gains taxes, which could set a precedent for other countries.

What will happen to the digital art market in 2022 based on 2021 sales? This question is anyone’s guess. In the latter half of the year, many speculated that the NFT “bubble” would burst and that they would rapidly lose value. It seems that the opposite was true as digital artworks continue to sell at multi-million dollar price tags.