Triumphantly holding a can of spinach squeezed open by a giant hand and tumescent forearm, Popeye wields the key to his own self-mastery and transformation. For Koons, Popeye represents the essential übermensch and ultimate metaphor for the potential of art: “… Popeye transforms. He eats his spinach and he transforms. And art is the spinach. Art can transform your life.” 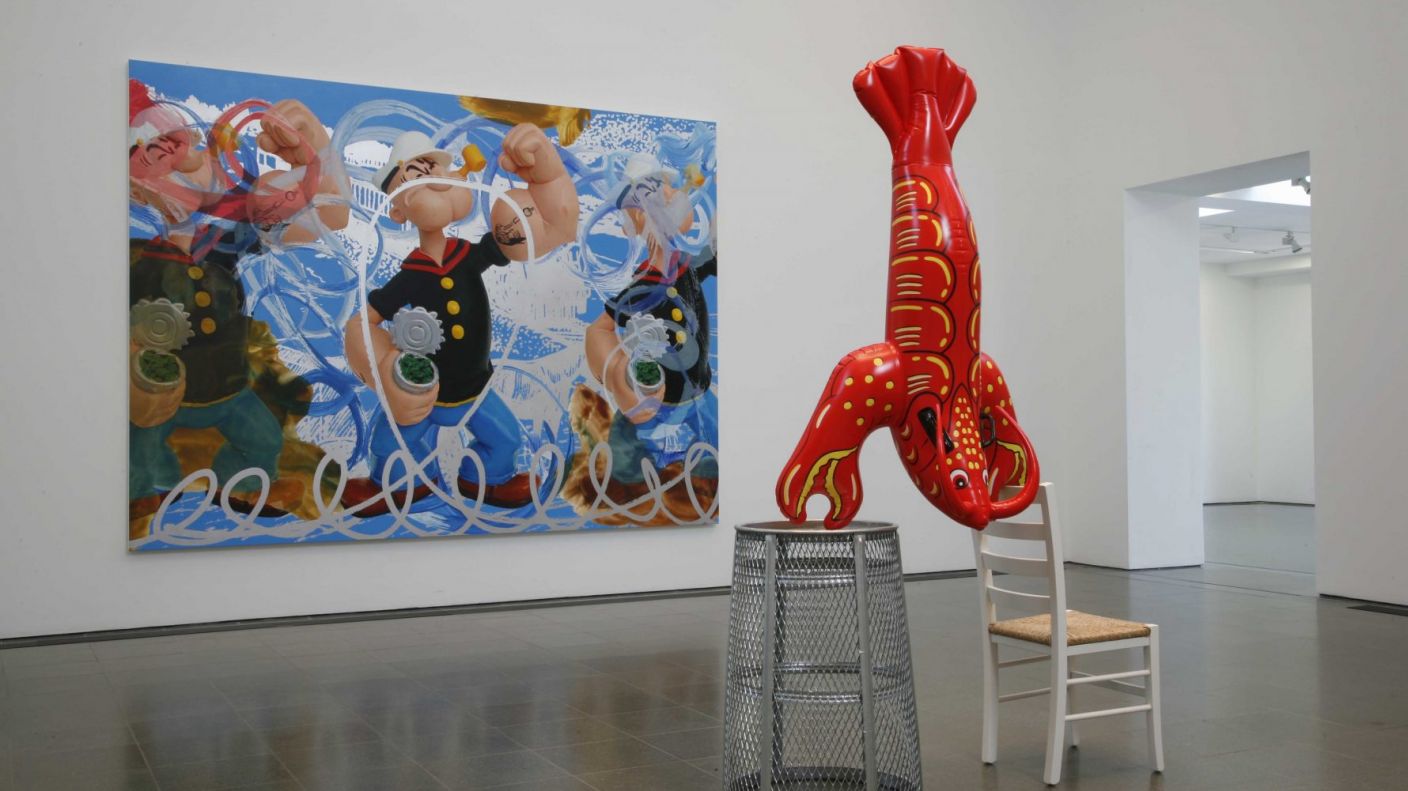 A lot, if not most, of Jeff Koon’s work is the pinnacle of relatability, something that can be exhaustively described as “cuteness overload”. Bright colours, balloons, puppies are instinctively and immediately appealing. You may jump to the conclusion that it’s this bright-eyed, unceremonious enthusiasm that makes his work sell so well, but under the surface is more infinite complexity than can be explained in an 8-year Harward degree. How about, for example, some sex and death (which form the base of his work) with a side order of transcendence?

Jeff Koons has been called the ultimate seductor, and indeed a lot of his work is based on unadulterated sexuality. Add to that a touch of death, and it starts looking like there’s a lot more to Jeff Koon’s work than cartoons and cuteness. Although mostly it’s cartoons and cuteness. But it’s also about immeasurably deep dives into the human psyche and the wonders of the universe. Surprise!

Transcendence through inclusion all parts

Although deceptively simplistic, Koon’s work finds its roots in a crossroad of cultures and along a span of epochs, from American Minimalism to European figurative tradition, from the ancient Greek sculptures to the modern consumerist society reflections.

For example, Koon’s famous Popeye is a symbol of being all one can be, which certainly is a reference to foundational aspects of American mentality, but at the same time with clear nods at Greek mythology figures. 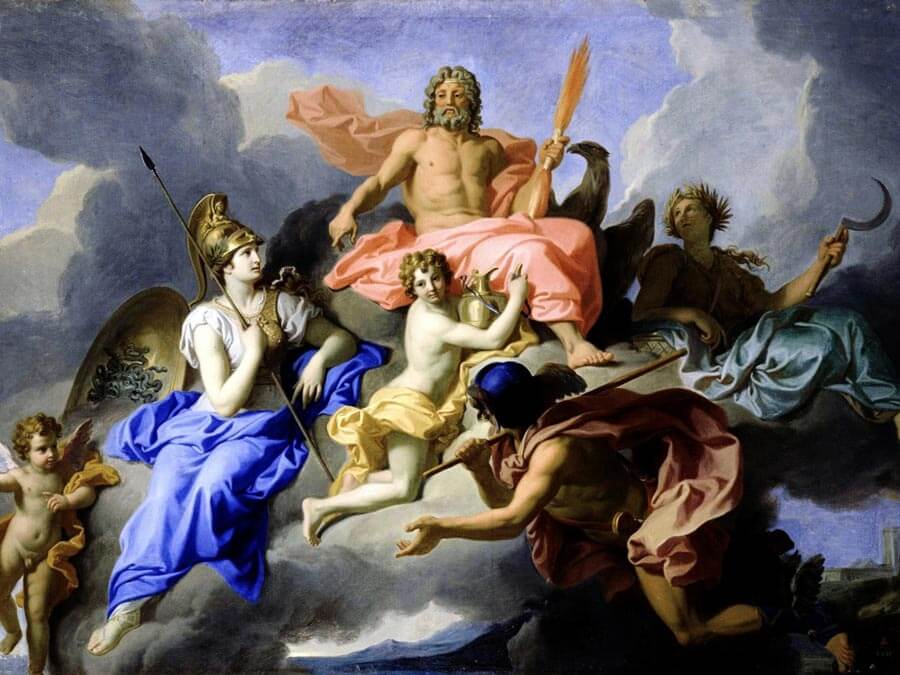 “Everyone’s history is perfect'' is the message behind Koon’s work. Humans inevitably criticise themselves for mistakes and apparently wrong choices, and thus his work is aimed at unifying all parts of us with an admission that “your own history is perfect. Art can be something that can empower you. I’ve always called for art where criticality is gone. You are perfect for that moment, that experience. Art is about what happens inside you, and nothing to do with being something inside that object.”

What if we could look at the world without judgement and criticism by accepting first that we are perfect, just as we are, with our lies, tiredness, and mistakes? Koon’s message (according to us here at Artessere anyway) is about accepting that the history of humankind is all as it should be, with our obsession with glamour, puppy-eye splendour of some of our moments, detours and trainwrecks that lead us to unexpected treasures, and Pink-Panther-film-noiresque melancholy of others, as well as our relentless desire to strive for perfection? And what about the dark times? We may all look like lobsters to ourselves sometimes (especially on a Saturday morning), but that doesn’t mean we can’t be all we can be and achieve that ultimate handstand. And we would still be perfect if we didn’t.

Illustrating infinitely complex concepts with infinitely simplistic objects is Jeff Koon’s credo, and his triumphantly phallic Popeye statue is a salute to to the never-ending rainbow-colored triumph of being alive, where every moment of our life is priceless and to be celebrated, whether we consider these moments beautiful or awful.