Non-fungible tokens, or NFTs, are more than just another buzzword with “blockchain” stapled on. The rise of this new technology is already having a big impact on the way we think about ownership and authenticity in digital worlds, and it could very well be that the future we’re not seeing there quite yet is unequivocally staggering. And there are hacker, too! 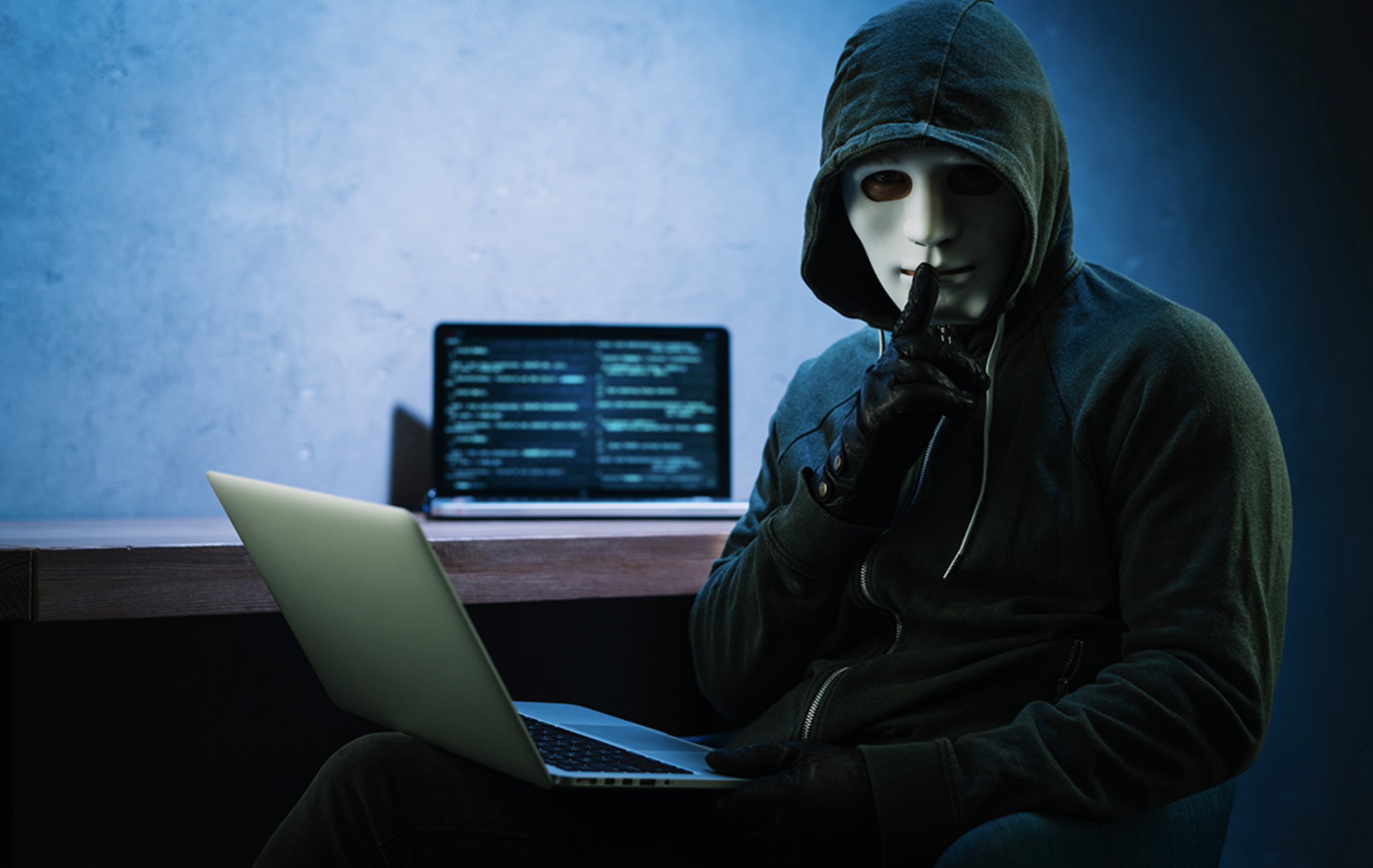 How does that work exactly?

There is no other asset of this type on the market. NFTs have a characteristic that sets them apart from other forms of cryptocurrencies: each token is different and cannot be duplicated. A big advantage of these tokens is that they can create scarcity in an economy. When you own them, you have access to exclusive items and services that are not available anywhere else. And that’s just the beginning.

NFTs have many advantages over traditional ERC-20 tokens. For example…

Like all programmable forms of money, NFTs are constantly being improved and developed, which means there are potentially unlimited possibilities for their use cases in the years to come.

While NFTs, like cryptocurrencies, initially sounded like a passing fad, they are rapidly growing in popularity thanks to their more pragmatic qualities. For example, NFTs can now be used to authenticate diplomas, which are also stored in a place where they can be easily accessed. This way, diplomas are not only easier to verify, but they’ll also be impossible to lose in a house move.

For the thoughtful reader, there is also the possibility of making money from NFTs. While the initial huge surge in popularity (which would allow you to acquire them for next to nothing and make millions) is over, NFTs can still be traded like traditional assets. Those of us familiar with trading can study them and figure out how they work, and use that knowledge to predict their development with some degree of success.

NFTs also have colossal value when it comes to authenticating art, a world where provenance is extremely valuable. The ability to identify what is real and what is not is vital in a world where fakes are getting better and better, from the dark web to Autotune and Facebook groups and Instagram filters.

The bigger question now, we like to think, is: exactly how much value will NFTs bring? Let us imagine for a moment that the hacking statistics, which are clearly frightening right now, show the same dynamics of growth year after year after year. Here are just a few examples:

How useful can NFTs be at a time when counterfeiting, almost complete lack of transparency in some cases, and fraud committed by banks and corporations on a larger scale, are on the rise?

“Looking beyond the realm of artists, this authentication factor offers endless possibilities for the business world as well.”

One of the world's largest sources of insights is not alone in this. Looking at the ever-growing system of digital networks that are forming all over the world, digital authentication becomes many times more important and necessary:

“Replication of one's digital identity is common due to significant security flaws in the current identity system, leading to devastating breaches of personal data protection.

An effective way to solve this problem is to link digital identities to the blockchain so that no one but the owner can change the identity information.”

Will the sale of tweets for mastodon sums of money continue? Probably not. But as a tool, NFT will extremely likely become an invaluable part of the system that began with the advent of Bitcoin and, as we can now clearly see, is simply unstoppable.

Find out more about staying in the clear and prospering from Artessere.