As David Hockney suggested, it is quite possible that some of the best masters in the world of art owe their achievements to the surreptitious use of technology. 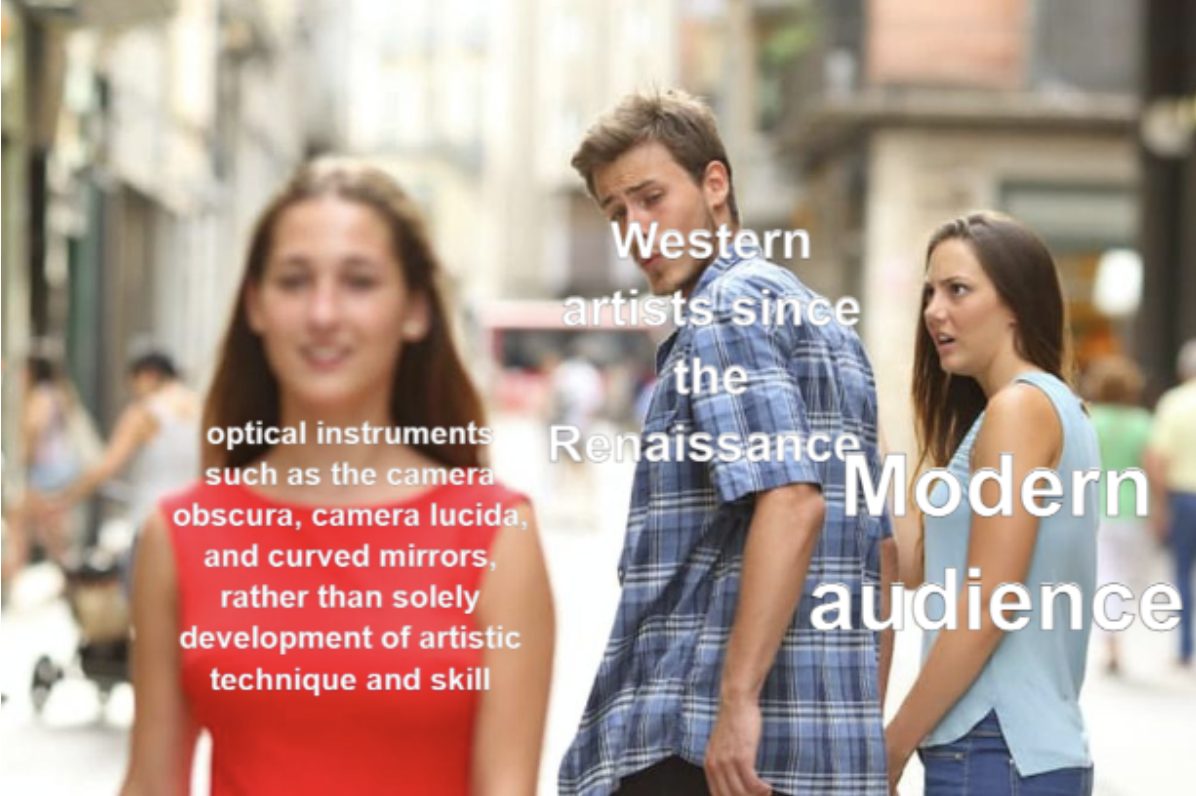 Today, as we get intimate with art that crosses the boundaries between "real" and "unreal" and uses technology to intimidate the viewer, ask for help, and provoke more primal reactions than was ever possible before in case of paintings.

We begin to wonder if technology can shape art, if old masters cheated with optical aids, and where does the evolution of art and technology stop?

Aparna Rao's exhibitions are as memorable as they are thought-provoking, and this is largely due to the use of high technology to create an equally high aesthetic.

Can this be considered cheating? We can already sort of imagine the art world split into the classicists ("everything but 2D art is heresy") and the rebels ("art cannot be reined in, so here is a robot dog with a sniper rifle shooting down a drone, and it's all art"). Sounds out there, Rao’s work raises insanely interesting questions.

Where does art stop and technology begin? If little noise-sensitive creatures in Rao's exhibitions that slowly creep up on the audience and hide from loud noises are art, then what is not?

This makes us think of a story by Stanislav Lem's “Terminus”:

"Terminus" (Młody Technik, nos. 2, 3, 4/1960; Księga Robotów, 1961) is again the moving story of a group of astronauts lost on a space mission some years ago. Pirx first takes command of the crew of the worn-out Blue Star, where he encounters increasingly faint Morse audio signals transmitted through a system of tubes, communicating the lack of oxygen supplies to the Coriolanus crew. He then finds a disused 'Terminus' robot hidden in the depths of the ship, which has recalled the dramatic communication attempts of the Coriolanus cosmonauts from its memory - renamed 'Blue Star' after its refit."

In "Terminus," the protagonist discovers a robot that witnessed the astronauts' deaths and whose memory kept their dialog alive. Terminus malfunctions, starting to  emit Morse code signals, which Pirx eventually discovers and attempts to respond to until he realizes he’s speaking to phantoms lost in Terminus' imagination.

Aside from its heart-wrenching, long-lingering sadness, the story, like many of Lem's works (you’re probably familiar with Solaris), raises the same kind of questions. If Pirx’s conversations with the dead aren’t “real”, is a dialogue with someone on the Internet is? What about exchanging paper letters with someone and falling in love with their soul without ever meeting them? Is that real? And what is their soul? Is  a virtual soul more real than a human being?

While Rao's high-tech art can be (fondly) described as primitive for now, it's inevitable that in a few years we will see much more sophisticated versions of what can only be described as virtual souls with physical embodiments.

At this intersection of technology and art, we leave you with the thought that while we do not know exactly how high-tech art will evolve in the next decade, it will undoubtedly be the most interesting place on the planet. And as an encouragement to get into NFTs before most people think they are a fad.

For more on Artessere's other NFT-based art projects, click here.