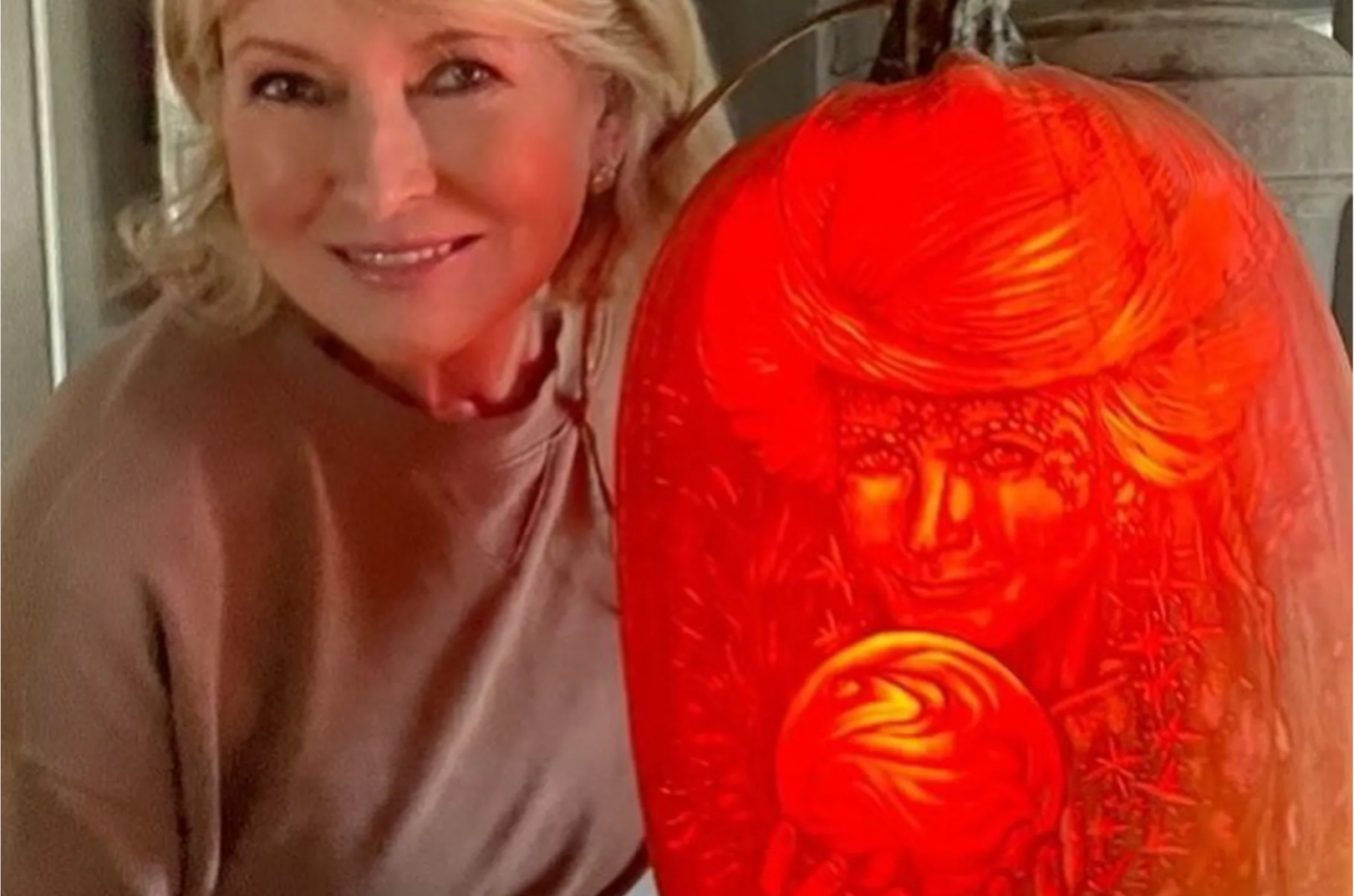 80 year old famed chef and lifestyle mogul Martha Stewart, known most for her cooking shows and publishing works, has entered the world of cryptocurrency with seasonally appropriate NFTs. Announcing her new venture, the businesswoman credited “world-class designers, photographers, and artists as well as up-and-coming creators” to the creation and selling of the NFTs. One of a kind, the NFTs are themed for the Halloween season, celebrating some of the celebrity’s most famous costumes. The original images of Stewart will be carved intricately onto pumpkins, of which images will be included with the purchase of the NFT. Purchase of the NFT will also include a digital animated image of Stewart in costume, as well as a physical print personally signed and autographed by Stewart.

One of the NFTs displaying Martha Stewart’s in a nurse’s costume has reached bidding amounts over $4,000 US dollars, with rumors of more seasonal themed NFT projects to come. The sale of this particular NFT shows the wide variety of the NFT market and what people are willing to buy, as well as the entrance of surprising celebrities into the NFT market.

Interested in buying or selling an NFT of your own? Head over to the ARTESSERE online ArtChips market, where you can buy shares of unique and high earning art through NFT technology.